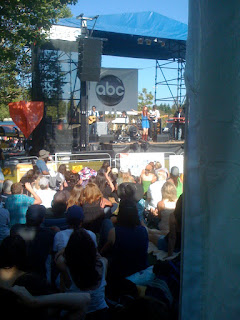 Went to Lilith Fair yesterday, thanks to K., who was sweet enough to treat me to lawn seats. It was so much fun! I love Sarah McLachlan, so know I'd enjoy her set. I was also excited to see who else was on the bill. I spent most of my time at the main stage, but did check out A Fine Frenzy's set on one of the side stages. I've actually just started listening to her (them?) recently. She was energetic, and I enjoyed most of what she did, which I presume was from her new album (except Almost Lover, which I know is on the older one that I've been listening to). 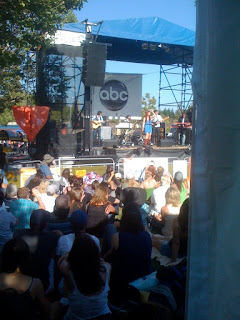 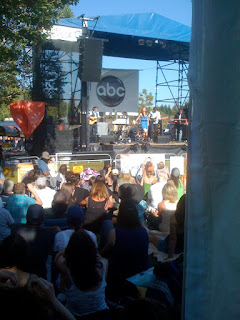 Back at the main stage, Colbie Caillat, who I haven't been impressed with when I heard her on the radio, has a good voice (I'm still not terribly impressed with her songs, though). And then The Bangles performed, which was awesome. Even when they were a little off, they were still good. Miranda Lambert, who I have heard of but have not listened to, came next. She's got a good, really powerful voice, and I might check her stuff out, but I think it's a little too redneck-country for me. (And you know I like country sometimes.) And then Heart performed, and they were FANTASTIC. Ann Wilson is amazing. And then Sarah McLachlan closed out the night. She was great (though I noticed she avoided some of the high notes), and it was fun to see her again (I saw her once in concert and she was crazy good). I think Heart was really the highlight for me, though. 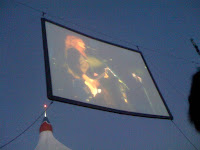 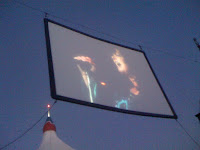